No matter what a manufacturer does, it’s hard to create a smartphone that is 100% perfect. Sacrifices are sometimes made to fit in with certain budgets or to better serve a growing audience. I still, however, think that there are a few areas that most manufacturers need to improve on for the sake of their consumers.

Lack of Support for Power Users 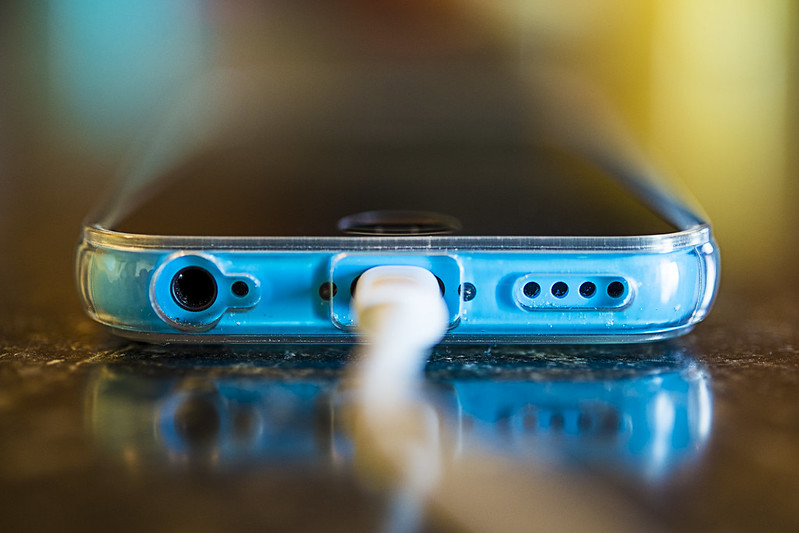 If we focus solely on Android for a second, there was a time where it felt like almost every smartphone had a microSD storage slot and a removable battery. Fast forward to today and far fewer devices now support such features designed to help power users get through their day. Even Samsung, a manufacturer that has always stuck to using removable batteries and including microSD storage, has now moved away from these features in their latest smartphones.

For the average smartphone user this isn’t too much of an issue – most smartphone batteries can just about manage to get through a day’s worth of moderate use on one charge and internal memory is less of an issue now that streaming services like Spotify exist for a smartphone user’s music collection.

With that being said, power users and phone geeks do make up a large audience for many smartphone manufacturers and they’re currently being left out in the dark. As it stands right now, more third party equipment that supports external battery, portable charging and additional storage on the go is becoming more popular.

Ideally though, it would be nice for manufacturers themselves to offer affordable battery case packs, portable charging stations or other mobile equipment to help power users on the go.

I personally don’t feel like this is something that needs to change, but I do believe there is something that could be done to make it less complex for consumers. Currently, many manufacturers release a number of smartphones each year – a recent trend has pushed manufacturers to not only release multiple smartphones, but multiple devices within their ‘flagship lineup.

For example, Samsung now has the Galaxy S6 and the Galaxy S6 Edge. LG has the LG G4, but an LG G4 Stylus is coming, along with an LG G4c. Even Apple, that used to be renowned for focusing on simplicity and ease for the sake of the customers is expected to release three flagships this year; the iPhone 6S, the iPhone 6C and the iPhone 6S Plus.

For the most part, one device stands out as the ‘main’ device and this usually gets all of the marketing buzz. The LG G4, the Galaxy S6 and the iPhone 6S would be the prime examples here. Consumers may be a little confused when they see other variants as well – perhaps manufacturers should work on marketing and advertising campaigns that shows off their whole flagship lineup and points out the benefits and drawbacks of each. 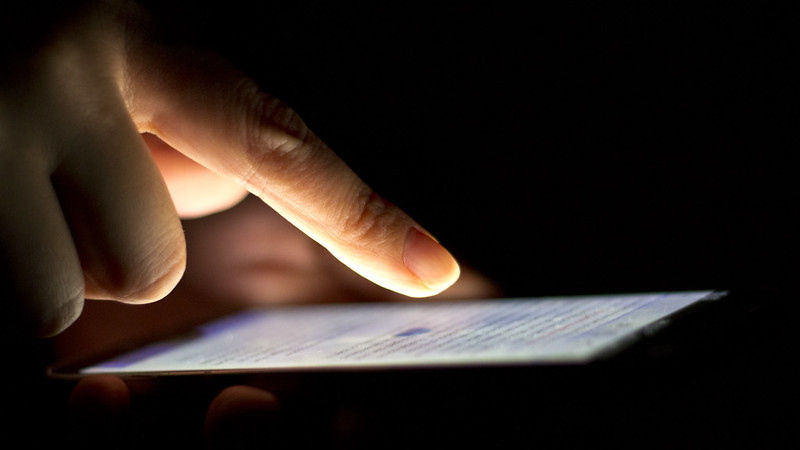 Having a nice, crisp display on your smartphone is nice, but many manufacturers are looking at pushing for 2K or even 4K displays on their flagships. Considering that most households don’t own 4K TVs yet, it seems like an odd path for the mobile industry to take. The problem with higher resolution displays isn’t about not needing it though, it’s down to the way smartphone displays draw power. Simply put, the more pixels a smartphone has to display, the more battery life it’s going to take.

Battery saving features are becoming more advanced both hardware and software side, but an improvement in battery capacity should be a manufacturer’s first concerns before increasing the resolution by thousands of pixels. That’s my two cents on the topic, but other opinions may vary.

Doesn’t Have to Be About Innovation 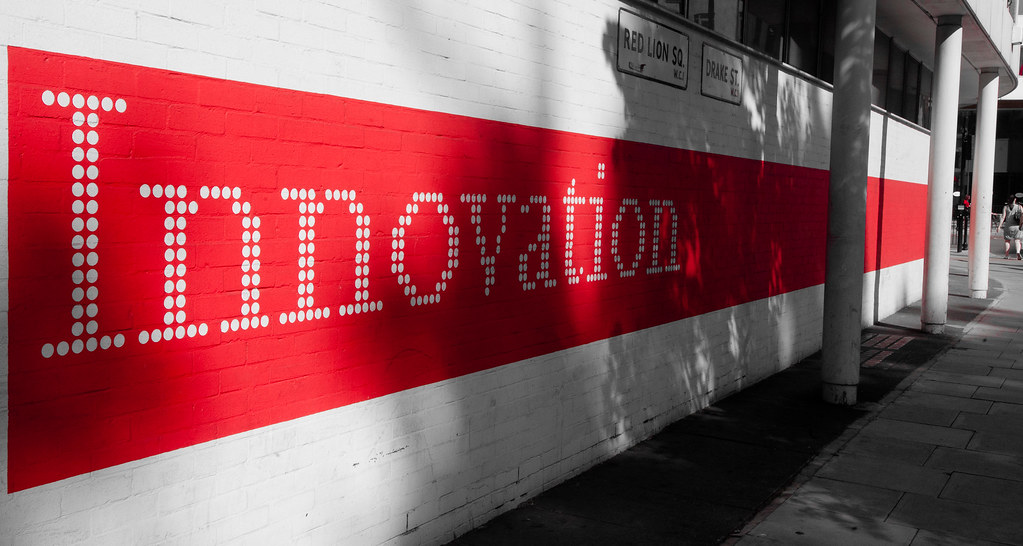 It’s always great to be excited about new features and functions of a brand new smartphone, and it obviously helps out manufacturers with their marketing campaign, but innovation doesn’t have to be touted every step of the way. Manufacturers should leave the buzz words and hype for real, innovative changes and admit to consumers that sometimes their latest smartphone isn’t always as out of this world as they make it out to be. With that being said, new smartphones are always going to offer a considerable improvement in performance from their predecessors – that should be enough of a reason for consumers to upgrade.

The Blur Between Price Points 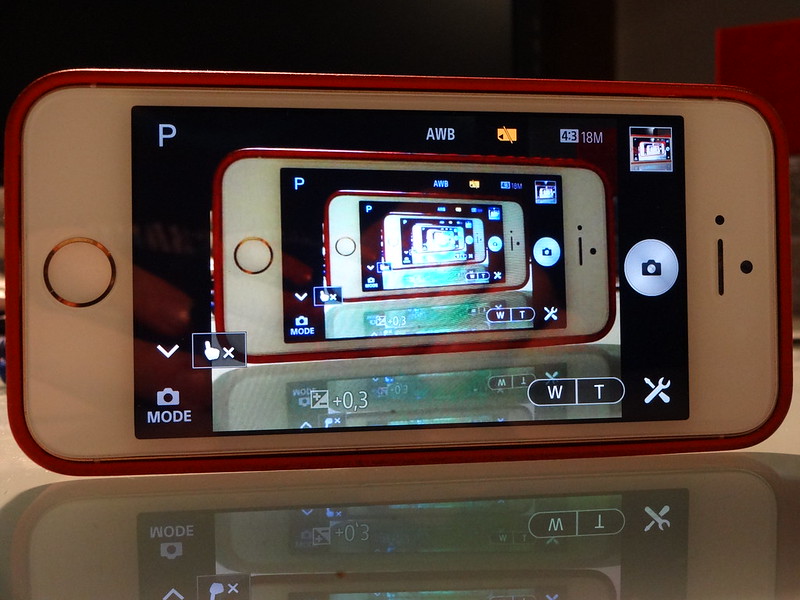 It’s great to see that smartphone manufacturers are releasing various devices to fit the needs for all audiences and countries, but I personally think manufacturers should make it clearer when a device falls into the flagship, mid range or low end price categories. It would be nice if consumers knew that the devices they purchase could offer the best experience for their budget without being confused about how they would compare to other similar priced smartphones, sometimes from the same manufacturers.

What smartphone trends concern you in 2015?