We have already shown you how to install software on Ubuntu without an Internet connection by compiling software on it. However, we believe we have also demonstrated that resolving dependencies and installing them before the software in need is a task challenging enough to make those tremble who use pacemakers to keep their heart running. It was this reason that package management was invented. Package manager like YUM and APT were created to be able to install a pre-compiled software package on computers and keep track of them. Since Installing software by source also takes a lot of time depending on the machine configuration and the amount of code, package management came up as a better solution.

It was because of such inventions that Ubuntu enjoys the ‘search-click-go’ style for software Installation. 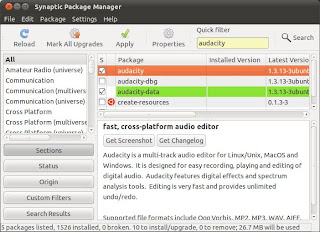 However, this style involves heavy use of The internet, which for some is still a luxury, leave alone the matter of unlimited downloads and high speeds. If you think that it is going to be very tough, you are mistaken. It is even easier than our previous source code compilation method. This method is going to be a little different but not too tough.

Well, to begin with, ask yourself – how does someone install a software on Windows if he does not have it? In 99 out of 100 cases, the answer would be to download the software from the internet and run the set-up. Offline software installation for Ubuntu is not much different either. Although Ubuntu software center is what a user would prefer and the command line-apt-get is the friend of the one who loves to see everything happening in characters rather in graphs and bars. Synaptic is what you would need help from if you were to look for a method to install software without an Internet connection on the machine.

To be able to do so, follow the following steps: 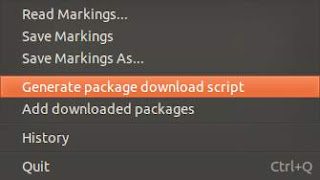 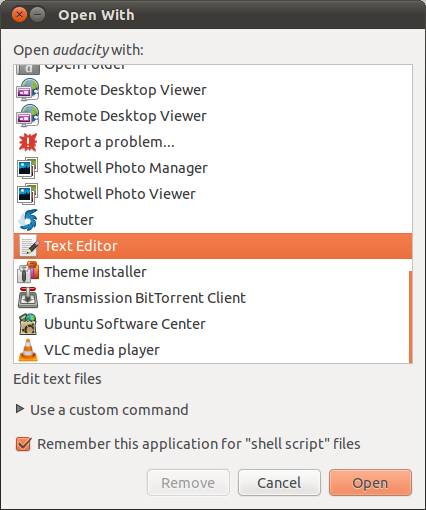 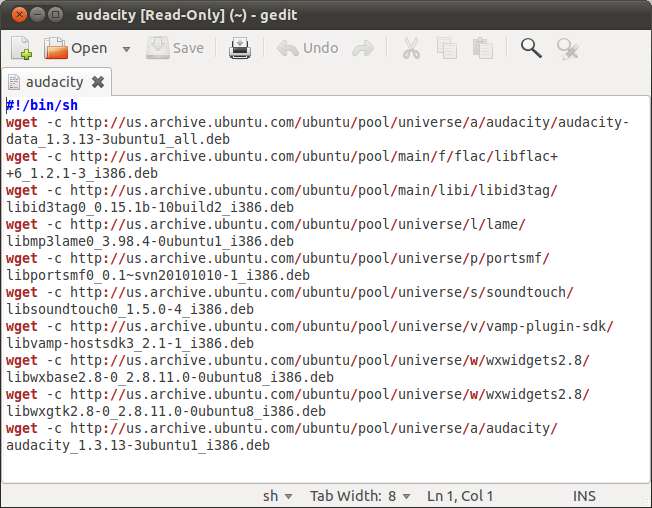 in the directory where you saved all the .deb files.

Compliance Management Software: How To Choose the Best?

A mega-structure in space built by aliens – Really!?